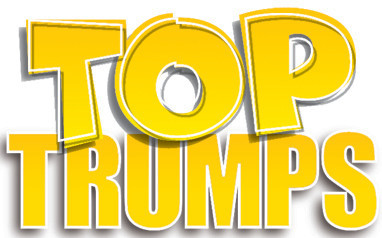 No customer reviews for the moment.

Scholastic® Race Across the USA™ Game

Recipe for a Friend